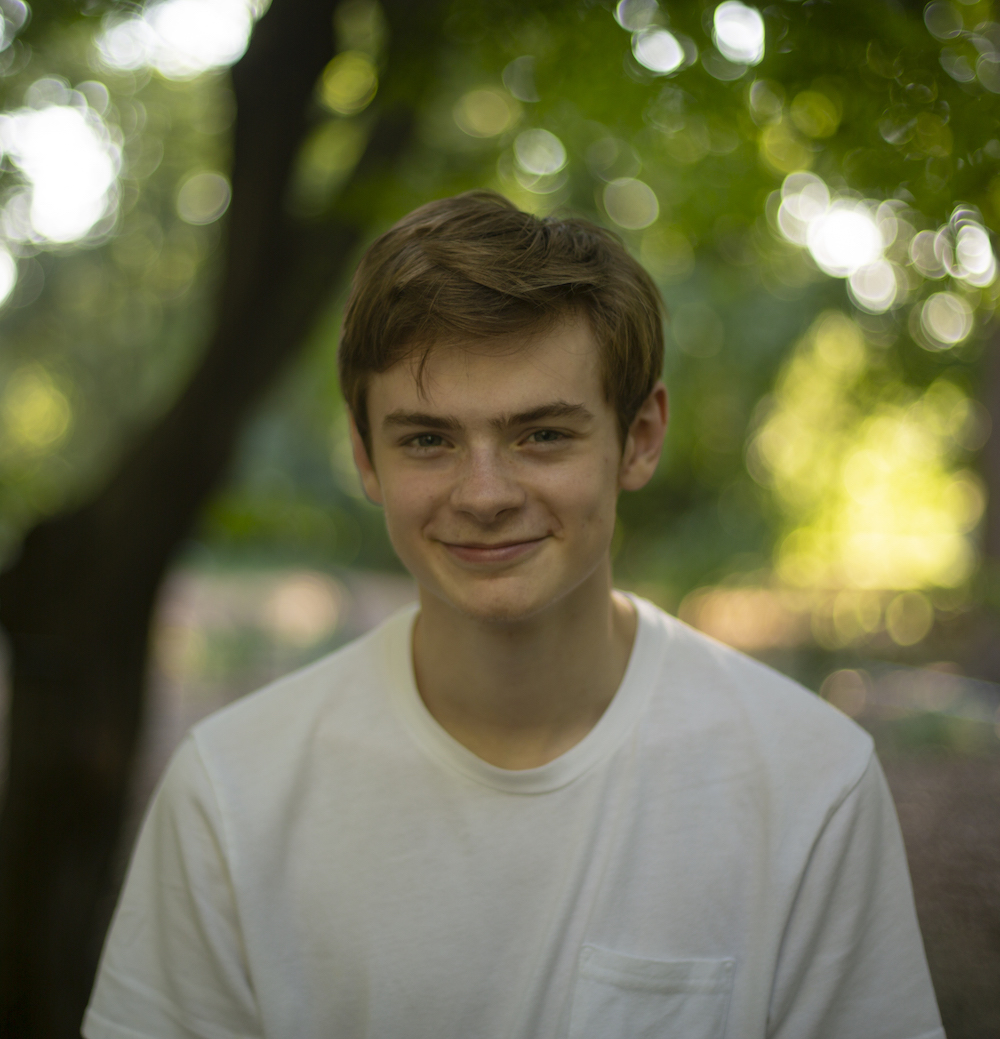 I'm a 25-year-old lighting designer, associate, programmer, and technician. I have been working in professional theatre since 2016 across all scales, from fringe to the West End. I am a graduate of the Royal Academy of Dramatic Art.

I have also worked as a lighting technician in a variety of roles — freelance electrician for Ammonite Cabaret at the Kit Kat Club (Playhouse Theatre), Back To The Future The Musical (Adelphi Theatre), The Mirror and the Light (Gielgud Theatre), Lyric Hammersmith (Chief of Video City of Glass, duty LX), Wyndham's Theatre (board operator cover: RED, The Man in the White Suit, The Height of the Storm, The Price, The Starry Messenger; followspot cover: Bill Bailey's Larks in Transit), the Donmar Warehouse, and Shakespeare’s Globe (where I operated the last ever performance with production lighting at the end of Emma Rice’s tenure).

I own my own EOS Nomad 6K system, and have worked as an assistant EOS trainer for ETC at their London office, alongside Declan Randall. I hold Level 3 certification in EOS, as well their two Expert level certifications, and am part of the closed EOS beta testing group, catching bugs before they reach the wider userbase.

I studied Maths, Physics, and English Literature for A Level, and attended University College London for Computer Science before switching to theatre full-time.

In my early years I made short films and worked as an event and corporate videographer to earn money for equipment, before a shadowing placement at the National Theatre convinced me that theatre was the path for me.

Since an early age I have enjoyed tinkering with software and hardware design, both for its own sake and in order to enhance my other areas of interest. I have written and released two iOS apps: one an app for Apple Watch for voice controlling ETC EOS lightng consoles, the other digital version of my school's student magazine. Further, I'm interested in networking and the internet of things, and have created both server back-ends (mostly Ruby on Rails) and C code to run on Arduino and other microprocessors. For these projects, I have designed circuit boards and had them manufactured in China.